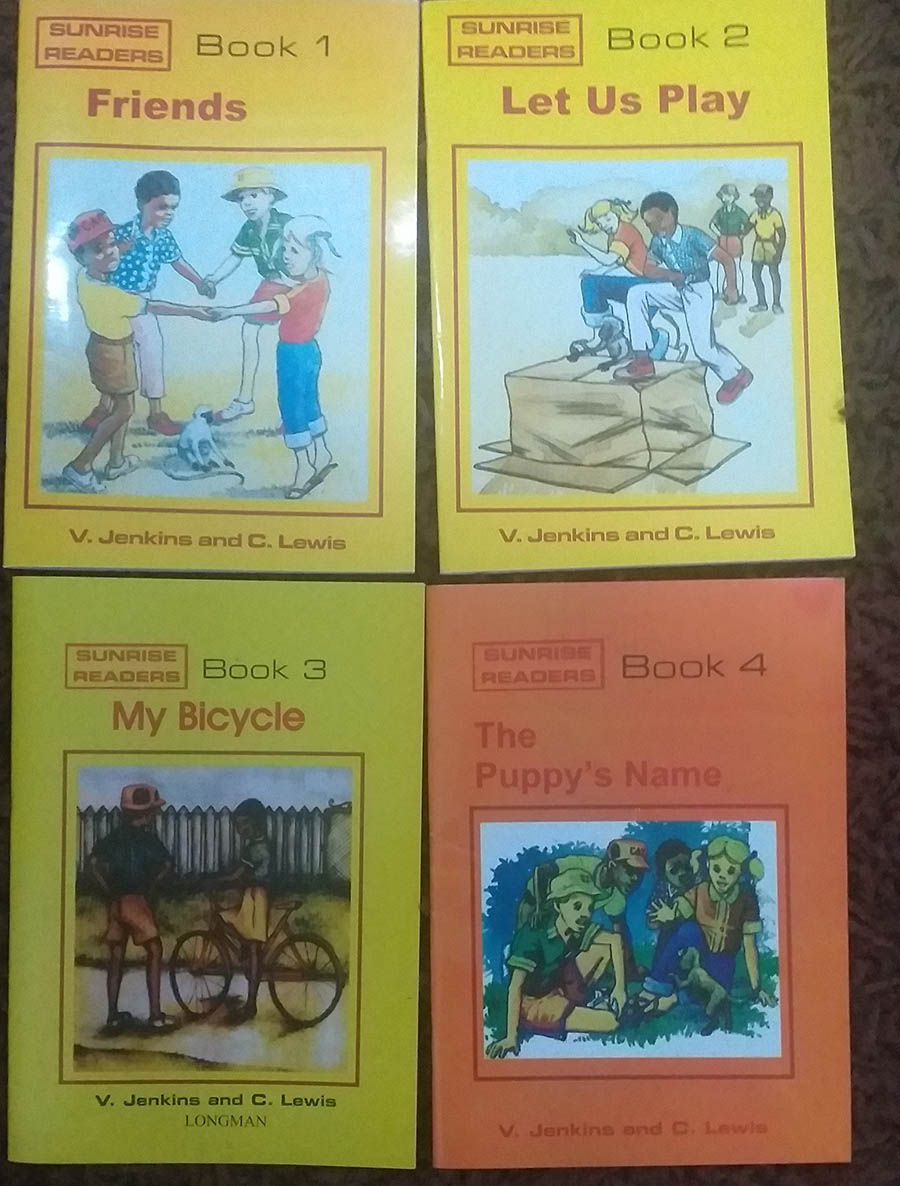 AT one rally, in late 1978 just outside Maputo, as the ZANU Vice President, Comrade Simon Muzenda, addressed us, he opened his address with Psalm; 137:1-6:

“By the rivers of Babylon we sat and wept when we remembered Zion.

There on the poplars we hung our harps, for there our captors asked us for songs,

Our tormentors demanded songs of joy; they said, ‘Sing us one of the songs of Zion!’ How can we sing the songs of the Lord while in a foreign land? If I forget you, Jerusalem,

May my right hand forget its skill. May my tongue cling to the roof of my mouth if I do not remember you, if I do not consider Jerusalem my highest joy.”

We could not sing songs of joy as long as we were in exile, until we liberated our land we could not sing our own songs. That was our lament, our quest, we needed to be home in Zimbabwe.

Only then would we be able to come into our own and celebrate ourselves with our own songs, Cde Muzenda reminded us.

What happened to cost the Zimbabwe child to still read, in 2022, a foundation reader in which mother is white, father is white, David is white, Jenny is white and we tussle with the child to master this reader.

A reader which is not of her world.

Her mother is African, the father too, the whole family.

All her relatives are African, the only whites she sees are those on TV and the ones she might have inadvertently met in town, her teachers are all African, her fellow students, the whole school, in fact her whole world is African, so where do these whites she is forced to read about come from?

These whites come from the Sunrise Readers, that is where they exist but nowhere else in her life, but this is her mainstay in English reading, she must read this and feel at peace?

Why do schools continue with and insist on the Sunrise Readers?

Perhaps the pertinent question is: Has the ideological axis of our curriculum changed at all or are we still hankering for whiteness in whatever form, and schools are still holding on to the vestiges of Rhodesia?

The parents too, why are they not alarmed with what their children are reading?

Are they too refusing to bury Rhodesia, holding onto any vestiges of Rhodesia, of whiteness, in whatever form?

Some years back I was reading a school report which said that my little nephew was a non-reader, by Grade Four he still was not literate.

In former African schools, so-called Group B Schools, children are literate by the second term of Grade One, maybe the extra blessings is that these never go to pre-school.

What was going on? I could not be at peace.

One day the child and its mother stopped by my place, I was outside on the verandah sorting out my stuff, mostly books. The child picked one of the readers from the liberation struggle.

It was ‘Zimbabwe is our Country’.

I was totally amazed, so was the mother.

This child was a ‘non-reader,’ report after report had accused: “Charles cannot read.”

What was going on?

What became apparent was that Charles could read.

What he could not read were the white books forced on him; but he could sing through the Chimurenga reader ‘Zimbabwe is my country’, he went through the book in minutes, without a hitch, because he was true to himself.

When they gave him white books, his tongue stuck to the roof of his mouth, he could not sing the song of strangers.

While I was studying in the United States’ I had the fortune to attend a lecture by Paulo Freire, the Brazilian liberation education icon.

I took the opportunity to ask him to explain Charles’s case. His response was simple and straight forward.

When people come into their own there is nothing that is insurmountable.

When there is nothing ‘normal’, children do not learn, learning has to be meaningful, it has to provide a milieu in which they can self-respect, self-reflect, correctly understand who they are and therefore be assisted to ensconce with their destiny, have power to shape and control it.

But if you are denied your identity, how is it possible to define and master your destiny when you apologise for who you are.

Thus, for Freire literacy was not a means to prepare students for the world of subordinated labour or ‘careers’, but a preparation for a self-managed life.

And self-management could only occur when people have fulfilled three goals of education: self-reflection, that is, realizing the famous poetic phrase, ‘know thyself’, which is an understanding of the world in which they live, in its economic, political and, equally important, its psychological dimensions.

Specifically ‘critical’ pedagogy helps the learner become aware of the forces that have hitherto ruled their lives and especially shaped their consciousness.

The third goal is to help set the conditions for producing a new life, a new set of arrangements where power has been, at least in tendency, transferred to those who literally make the social world by transforming nature and themselves.

How can you control your destiny or even imagine it when you don’t know yourself, today you are African but all you read is about whites, who are you?

You are not white, but you are about whites, confusion reigns and you are completely incapacitated to define, shape and control your life. How can you ever self-manage, self-direct?