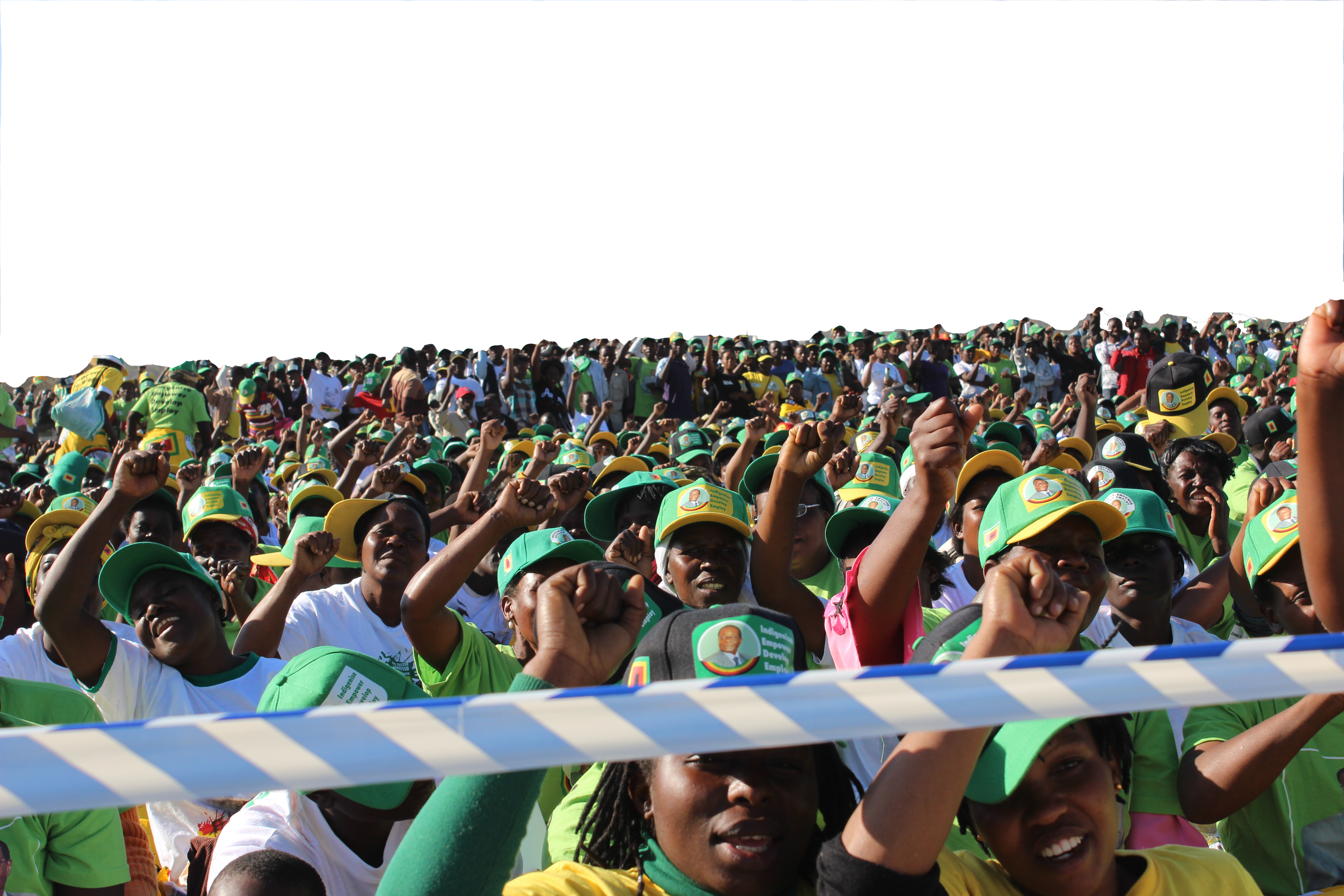 THE British Government has devised a new strategy to achieve regime change in Zimbabwe with a senior member of the Conservative Party, Alan Fish, dangling an ‘investment’ and ‘re-engagement’ programme for the country, The Patriot can exclusively reveal. Alan Fish is one of the biggest funders of the MDC-T.
It emerged this week that Fish, together with several British businessmen, plan to open a chain of coffee shops and ‘join’ ZANU PF in its fight against sanctions that were imposed against Zimbabwe at the behest of his own government.
But political analysts believe the envisaged plan to join hands with ZANU PF is part of Britain’s broader plan to infiltrate the party and influence its programmes and direction.
Fish is no stranger to Zimbabwe politics.
Last year, a report by the Huddersfield Daily Examiner revealed how Fish aided the MDC-T to push for regime change in Zimbabwe.
“A UK man linked to the MDC-T has formed a new group to increase the pressure on President Robert Mugabe and his ZANU PF party,” said the report.
“Huddersfield-based Alan Fish-who has visited the country twice in the last three years-wants to help the MDC oust the veteran leader.
“The High Flatts man (Fish) set up Conservatives for Zimbabwe this month to try to build up support for change in the country.”
The coffee shops, it also emerged, are intended to be strategic planning centres for the new thrust in the regime change programme.
While Britain’s focus has been to achieve wholesome removal of the ZANU PF Government since the inception of the land reform and resettlement programme a decade ago, information at hand reveals that the Fish coffee project and re-engagement programme are designed to infiltrate the revolutionary party.
In May, The Patriot published several articles that warned ZANU PF against warming up to Britain’s re-engagement overtures.
In the articles we also warned the revolutionary party that one of the strategies in the British re-engagement project was infiltrating the party.
“Instead, the new tactic is to subvert ZANU PF, which move will culminate in the complete removal of the illegal economic sanctions that have been used as a weapon for the MDC-T’s ascendancy to power,” reads our report in part.
“After the removal of the sanctions, Britain will no doubt have its way in the country’s affairs through some elements they have targeted to work with inside and outside ZANU PF.”
The project seems to be gathering momentum through the Fish initiative.
Impeccable MDC-T sources told this paper that Fish will in the next coming few weeks be contacting the Government of Zimbabwe with his ‘investment’ proposal.
Fish, the sources said, is set to ‘denounce’ his association with regime change agenda advocates and claim to be leading a crusade to ‘re-engage’ ZANU PF.
A meeting to ‘put the plan into action’ has been scheduled for December 14 in London, the sources further said.
Several MDC-T officials including a top business executive in the hospitality sector have been identified as part of Fish’s coffee shops project.
“There have been enquiries through our office for us to work on the modalities of ZANU PF re-engagement programme and the investment by Mr Alan Fish,” said a diplomatic source who refused to be named.
“What is curious though is that the investment proposal involves some people in the MDC-T yet the overall objective of the programme is to work with ZANU PF.”
It is believed some of the details were discussed during MDC-T leader Morgan Tsvangirai’s visit to the UK last month.
A defiant Tsvangirai has since his return from the UK been spurning growing calls for him to step down.
Contacted for comment MDC-T spokesperson Douglas Mwonzora said his party had nothing to do with Fish and his business plans in the country.
“That is completely false and utter nonsense, the MDC is not in the business of coffee shops, brothels and bars,” said Mwonzora.
A political analyst who refused to be named said despite being linked to the MDC-T, it is ZANU PF that should be wary of Fish and his not-so hidden shenanigans.
“ZANU PF must be careful and put in place measures to ensure that it does not get infiltrated,” he said.