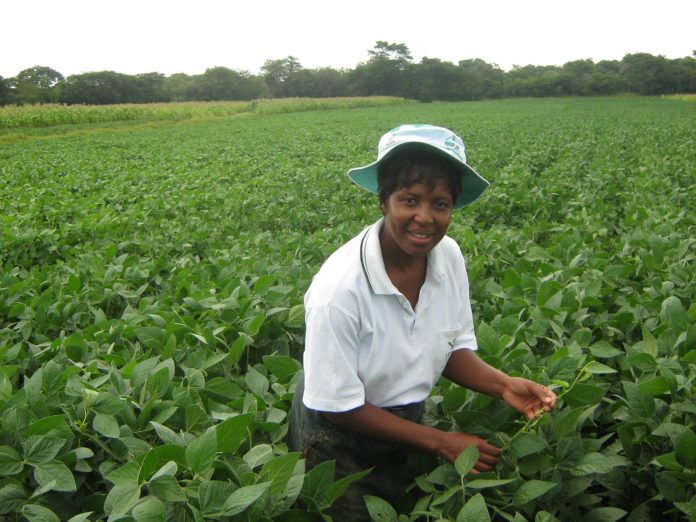 THE term ‘millionaire’ is taking on a new meaning for Zimbabweans abroad.
It’s no longer just about the size of your bank account; any shady politician, corrupt bureaucrat or unscrupulous businessman on the continent can easily claim to be a millionaire.
But Zimbabwe’s new and emerging generation of millionaires are not just excited about money. They are in the Diaspora and excited about going back to Zimbabwe.
They’re also passionate about impact; they want to create value that improves people’s lives.
Zimbabwe is the only country they call theirs in the whole world.
And they are interested in what has come to be known as impact entrepreneurship. It’s a new way of making money and doing good, at the same time.
It’s a model that is proving that profit and ambition do not always have to come at the expense of the other.
Zimbabwe is overwhelmed by serious problems, from unemployment to a high demand for energy. These are the problems that the Diaspora are eager to solve.
This new generation of millionaires are focusing on the country’s problems because solving them will unlock massive streams of wealth, jobs and prosperity for the nation.
Most of these problems are tough, widespread and decades old. But while they are scary and frustrating to most people, entrepreneurs see them for the opportunities they really are.
The Diaspora is also interested in farming.
Across the world, agriculture has become big business.
According to the United Nations, Africa’s agribusiness is expected to be worth US$1 trillion by 2030.
The continent has a huge domestic market, owns 60 percent of the world’s unused arable land and has abundant labour resources, as well as favourable climate in most parts.
And Zimbabwe can again become the bread basket, not just of southern Africa but the continent.
A large part of indigenous farmers are not fully mechanised and the Diaspora can come in and fill the gap.
The Diaspora have adopted a business model called ‘crowdfarming’ and it’s a trend that could totally transform the face of agribusiness in Zimbabwe and Africa.
As Zimbabwe’s GDP doubles over the next four years, the opportunities in agribusiness are very likely to produce a lot of millionaires.
The Diaspora has also decided to go into recycling.
For decades, waste has been a huge and nagging problem in urban areas.
Currently, most of the waste generated is either burnt or ‘buried’.
As a result, more than 80 percent of solid waste produced ends up in landfills or gets dumped in water bodies.
And as the population continues to rise, the waste problem will only get worse.
So, what do we do with all the growing heaps of filth before we find ourselves in the middle of the worst environmental crisis the world has ever known?
In South Africa, the solution appears to be to convert waste into animal feed.
AgriProtein is a business that grows maggots from waste collected from markets, households and businesses.
The maggots are processed into a highly nutritious protein supplement that substitutes fish meal in animal feed. The company has raised up to US$30 million in funding, making it one of the best-funded insect farming businesses to date.
In Ethiopia, the solution is to convert waste into electricity.
The Repi Waste Recycling factory in Addis Ababa will produce 50 megawatts of electricity from waste collected from across the city. The facility is expected to supply three million homes with electricity, and avoid the release of millions of tonnes the of CO2 into the atmosphere.
Across the continent, entrepreneurs are hard at work, trying to squeeze out value from waste and, in the process, they’re creating an industry that could provide both low and high-level jobs for thousands of people.
And the Diaspora, which has created links and helped set up some of these businesses, is ready to implement these ventures back home.
For views and comments contact Vazet2000@yahoo.co.uk