Home Old_Posts Displaced in a flash 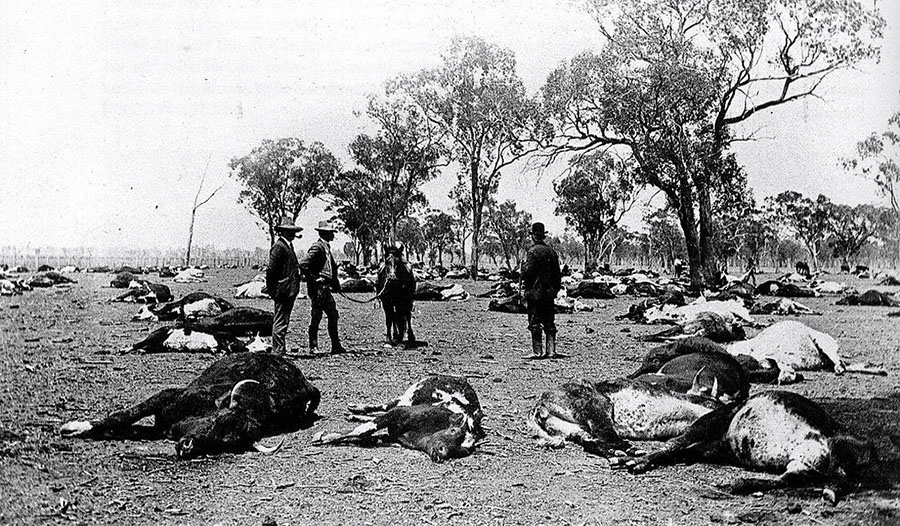 The story of  Nickson Kabarikire

I WAS petrified when Rhodesian forces came kicking our doors open, holding their killing machines.

We were addressed at Kananga’s homestead by Rhodesian soldiers who told us that a new ‘home’ had been created for us in Katarira Village under Chief Chisiwiti in Mukumbura.

Prior to our displacement, freedom fighters had ambushed a convoy of Rhodesians coming from Bindura, killing them in their numbers.

This attack was a surprise to the Rhodesian forces who then came up with the plan of moving us into a Protected Village (Keep) to cut off food supplies to the freedom fighters.

We were told the new ‘home’ was going to save us from ‘terrorists’.

Prior to our relocation, Rhodesians had sprayed our grazing fields with chemicals.

They argued the chemicals were meant to control tsetse flies since our area was infested.

I got the shock of my life on our way to the new ‘home’.

Kananga was about 15 km away and that was one of my worst journeys in my life.

I was only 11 years old, but I vividly remember the accounts of that horrible day.

It was in June and it was very cold.

The journey was not exciting because we were forced to leave our homes in a short time, leaving a lot of our belongings behind.

This also forced the closure of our primary school, Chisecha, where I was in Grade Four.

We walked in a single file with only a few clothes to change.

Our mothers and the girls were carrying kitchen utensils while our fathers and the boys carried a few of our blankets.

As we made our way, we came across vultures feasting on the carcasses of our cattle.

These were our cattle.

This was a direct war on us.

Rhodies had crippled us.

Cattle were our symbol of wealth and we had lost them because Rhodesians poisoned our fields.

Rhodesian soldiers who were escorting us instructed everyone to stand still and punishment soon followed.

I will never forgive Rhodesians for beating the women who had started crying.

Among the women was my mother, Juliet Kabarikire.

My father helplessly watched as mother was being thrashed.

A Rhodesian soldier later told us that we were crying for ‘the food of terrorists’ and that’s when we realised Rhodesians were responsible for killing our livestock.

As if beating our mothers was not enough, a Rhodesian soldier who was in charge later instructed our fathers to cut off pieces of the rotting meat which was to be our lunch that day.

That halt took us about an hour before we proceeded to our so-called new home which turned out to be a squatter camp.

The filthy place, with tiny huts, had very few toilets and would serve as our accommodation for the next three years.

Although we were confined in that Keep, which was under the guard of armed Rhodesian forces, our intelligent mothers managed to get food out to vanamukoma (freedom fighters).

It was not easy getting the food out to the freedom fighters as it had serious repercussions, but our mothers sacrificed in order for Zimbabwe to be free.