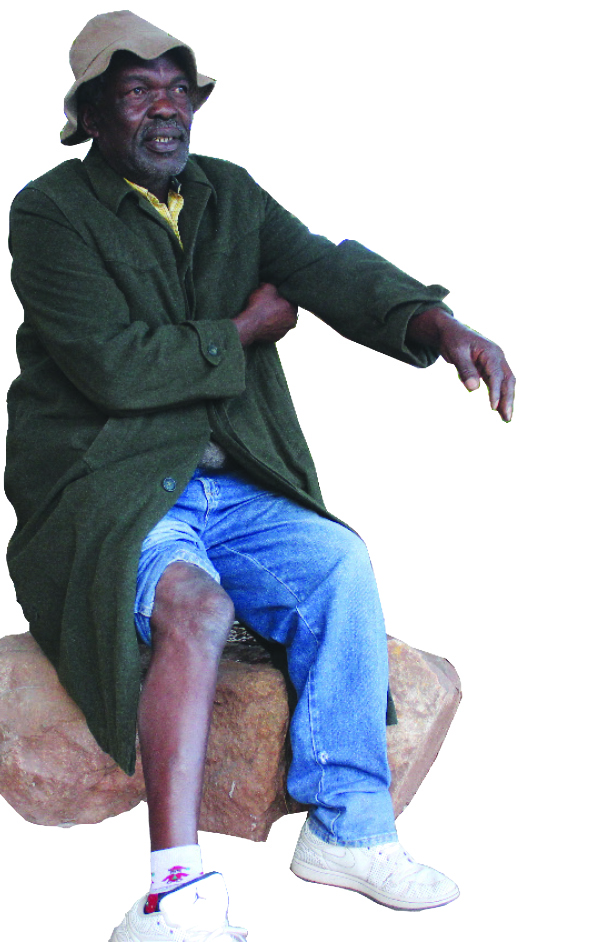 TOWARDS the end of 1976, I completed military training at Tembwe, Mozambique.
I was eager to serve.
Injustices and brutality of the Ian Smith Regime had driven me to join fellow Zimbabweans to fight the brutal regime.
The hardships I encountered during training did not dampen my spirit, but strengthened my resolve.
I was deployed in Manica Province, which was under the command of Cde Tonderai Nyika, now Zimbabwe Prisons and Correctional Services Commissioner-General Paradzayi Zimondi.
I operated in Makoni Detachment in the Tangwena Sector commanded by Cde Sten Matipa.
The others I operated with were Cdes Amos Hoko, the Detachment Commander, Paradzai Mabhunu, Longway, Sounds, Bazooka, Salisbury Harare and Mudiwa, among others.
In January 1977 I was part of the two platoons which attacked Rugoi, an infamous Rhodesian military camp in Rusape, Gandanzara, under Chief Makoni.
The other platoon was from Gandanzara Detachment.
I commanded our platoon.
The camp was a hell-hole, a house of torture where captured guerillas and those accused of supporting freedom fighters were brutally tortured.
It was the main base for Rhodesian forces who operated in Gandanzara and surrounding areas of Rusape.
The High Command in Mozambique had instructed us to destroy the camp.
Just before we attacked, a reinforcement of more than 200 soldiers was brought to the camp.
More than seven Bedford military trucks brought the soldiers.
I got the information from a chimbwido who later became my wife.
With the new information, we requested for more ‘big’ guns.
It took a week for the weapons to get to us from Mozambique.
Our arsenal was made up of an M90, recoilless riffle, two RPG seven bazookas, three mortar 82, one mortar 60 and two LMGs.
The other platoon met us at Matohwe Mountain where we camped for two days before the attack to strategise how we would execute the mission.
We were about 20 kilometres from our target.
Reconnaissance was done by two comrades whom we instructed to get as much detail as they could about the camp.
After the reconnaissance, we were ready to carry out the historic attack which later liberated Gandanzara and Makoni area.
Prior to the attack, I had a dream which came true.
In the dream, I was with my fellow comrades and we bumped into a herd of buffaloes.
I was scared, but Cde Longway started attacking the buffaloes with stones and to my surprise, the buffaloes died after being hit by the stones.
This was a clear sign of victory and I definitely knew we were going to crush the Rhodies.
On the day of the attack, we left our base at around 3am and walked for three hours to our target.
We arrived at sunset and took positions.
Being a rainy season, the vegetation was lush, providing us with good cover.
Our bomb experts had planted landmines on the main road to the camp.
Cde Gorge Onyangwe, who was the commander of Gandanzara Detachment was in charge and we awaited his order to open fire.
I had a stand gun.
We patiently waited for our enemy to get to their supper as we wanted to hit them when they least expected.
At exactly 6pm, Cde Onyangwe gave the order to attack.
We relentlessly fired at the camp for about five minutes and indeed we had caught the enemy by surprise.
The enemy’s response to our onslaught was feeble.
Obviously none of them thought we would attack them at their ‘fortress’.
We were again instructed to fire and for 15 minutes we let loose our ammo on the Rhodies.
We left the burning camp and walked for more than four hours before we split with the Gandanzara comrades.
We were delighted that evening when we heard explosions followed by huge blazes of fire.
The landmines were blasting Rhodesian army vehicles that had come to reinforce.
It was a successful attack and the Rhodesians felt our blow.
The landmines hindered Rhodies from getting to the camp to ferry the corpses of their fellow soldiers resulting in them seeking help from Chief Makoni to liaise with us to give them passage to the camp to collect their dead soldiers.
We agreed to allow them to collect their dead.
The Rhodesians never returned to the camp and Gandanzara became a liberated zone.
Compiled by Emergencey Mwale-Kamtande