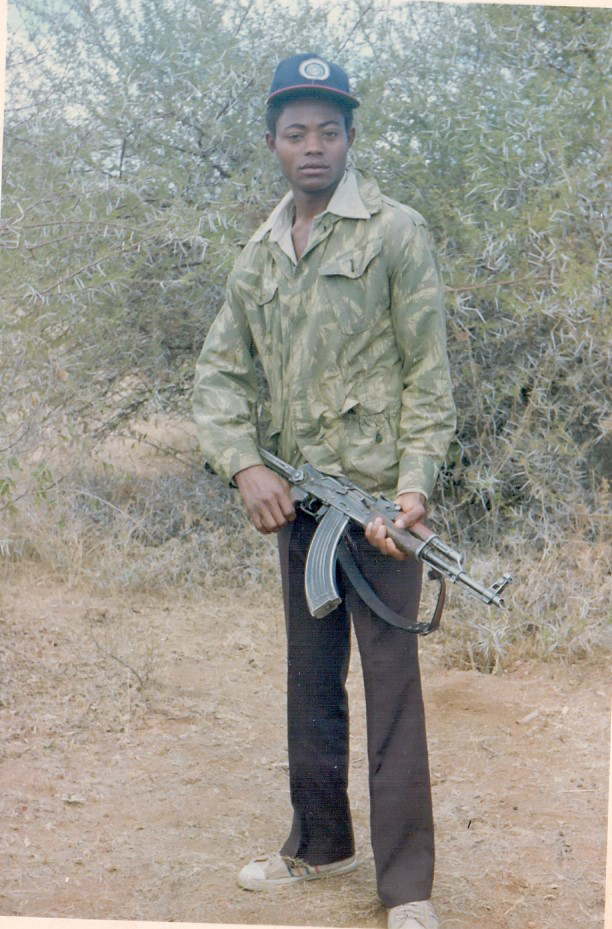 IN December 1978, in a battle we would later name ‘The Battle of Mundi’, we ambushed 37 heavily-armed Rhodesian soldiers near a mountain adjacent to Chegato Mission close to Mundi River in Mberengwa.
The Rhodies were angry and determined to wipe us out after we had created a scene that drew the ire of the marauding colonialists.
Prior to the battle, we had assaulted a racist farmer, one Whitehead, popularly known as ‘Madhoro’, who used to terrorise his farm workers and villagers from Mawani area in Mberengwa.
We had sent a letter advising him to establish a good relationship with his African workers and neighbours.
He refused to comply and we were left with no option but to act in kind to his belligerence.
And what a response it was!
It was a bitter Mberengwa morning when we ambushed and shot at his car on his way to Zvishavane.
He was lucky to survive.
Madhoro was severely injured from the encounter and we knew an attack was imminent as he would inform the Rhodesian forces.
We stayed alert and prepared ourselves for the impending attack.
Two days after our attack on Madhoro, Calisto, one of the mujibhas, came to our base (Tivhi Base) and reported that Rhodesian military lorries had been spotted roaming our area.
We geared ourselves for the attack.
I was with Cdes Bushman who was the commander, Dzasukwa Mwana Asina Hembe, Dhumadhuma Kwaka, Elliot Chiriga and Patrick Gondo.
Our major disadvantage was that we operated in small units and had no air support unlike Rhodesian forces who operated in huge troops and would call for reinforcements of the air force which was their main strength.
We took advantage of the terrain since there was a lot of cover from the vegetation.
It was in the middle of a rainy December.
We swiftly switched to a nearby base (Chikasha Base), but on our way, we passed through a shop to get some supplies.
The owner of the shop worked in Bulawayo and would often bring us clothes.
I was left outside the shop and little did we know our movements were being monitored by a Rhodesian soldier at their observation point in Sikanajena Mountain.
Rhodesian forces usually had observation points on top of huge mountains where they would deploy their troops who would be monitoring the movements of guerillas.
These (observation points) were important to Rhodies since their main strength was their air force.
About 15 minutes after arriving at Chikasha Base, a girl who was a shopkeeper where we collected our supplies came to the base running.
We had spotted the girl from a distance and we knew something was amiss.
She told us Rhodesian soldiers had spotted us entering the shop.
Although the Rhodies outnumbered us, for some reason I was confident we would win the impending battle.
We were to ambush them as they made their way to our base.
We looked for a good position on a mountain adjacent to Chegato Mission, close to Mundi River.
We were well-armed with two rocket launchers, an RPG 7 and RPG 2, lancer grenades and AK 47 rifles.
We took proper positions and could clearly see the enemy as they approached our killing bag.
We saw them asking a woman in a field and we could see by her gestures that she was selling us out.
Cde Bushman instructed Cde Peter Gondo to fire his Yugoslavian mortar bomb at the enemy as they entered our killing bag.
Cde Gondo hit straight at the enemy and commotion soon followed.
I followed suit with my mortar 62, the Chinese type.
There was relentless firing from the rest of my fellow comrades.
The Rhodesians tried to return fire, but it was in vain since we were firing from higher ground.
For a while we continued to fire at the enemy before we dispersed. We later met at our gathering point and were delighted because we never had casualties.
Our mujibhas later informed us that we had killed over 20 Rhodesian soldiers.
It was after this battle that Mawani became a liberated zone because the Rhodies never returned.
We named that victorious attack, ‘The battle of Mundi’.
Compiled by Emergencey Mwale-Kamtande