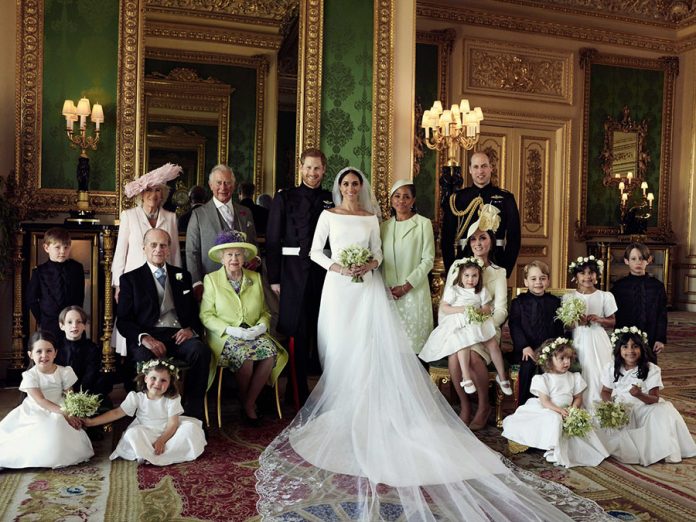 FOR hundreds of years, blacks have suffered at the hands of white people.
Some were forcibly taken away from their homes and sold into slavery thousands of kilometres away.
Some were taken to the Americas, others to Europe and the UK and very few, if any, made it back.
It would seem then, those who managed to escape the slave traders’ net when the ‘merchants’ came out hunting for human beings in Africa were the lucky ones; surviving slavery and staying in their land to live freely, farming and eating with family, being merry but such was not the case.
The whiteman wanted it all.
It wasn’t long before he returned to Africa, not for slaves this time, but for the land of milk and honey.
He wanted diamonds, gold and all the natural resources mother Africa possesses.
By using more sophisticated weapons than Africans, the whiteman managed to colonise almost all of Africa.
Who was at the forefront when it came to colonising and enslaving Africans?
It was England led by the royal family.
As a result, Africa still remains poor to date; many years after the slave trade was abolished and many more years after colonisation.
The former slave masters and former colonisers are still meddling in African affairs such that Africans have even now turned against each other when it comes to matters of development, with some saying it’s better to be ruled by a whiteman than a blackman, alleging they (whites) know how to run their countries and economies better.
However, amidst all this, we find one Meghan Markle, a bi-racial woman and actress (popularly known for her role in television series; Suits) born of a whiteman and a black woman, getting married to one Prince Harry who hails from the very British Monarchy that became filthy rich and wealthy through slavery and colonising other people’s lands as well as resources.
In other words, while Harry’s ancestors were enjoying their conquest of the world, Meghan Markle’s ancestors from her mother’s side, were suffering at the hands of the slave master.
One of the questions doing rounds on social media since the royal wedding on Saturday May 19 2018 is: Is the royal family trying to right a wrong from the past by welcoming a bi-racial princess into the family?
While some were asking if it was even true love, others were saying why can’t people just let go of the past and move on, considering there are a lot of inter-racial marriages happening.
There is, however, one thing that makes this marriage different from other inter-racial marriages taking place across the world.
This one, in particular, involves a monarchy and acceptance of a bi-racial woman, who at one time in history would not have been allowed to sit at the same table with her lover (Harry).
Perhaps that’s what makes Markle’s wedding peculiar.
I came across a small video clip depicting her life on facebook.
In the clip, Markle explains her journey through life as a bi-racial woman, unable to define who she is and unable to say: “I am white,” or “I am black” because she did not want to offend either parent by choosing one race over another.
Personally, that is a pretty bad space to live one’s life; not knowing who you truly are, furthermore, in a country like the US that asks one to tick in a box whether African-American, Caucasian, or other, every time one fills in official forms.
What touched me the most about the clip is when a young Markle would go back to her father and tell him she did not know which box to put a tick in, regardless of how others would say tick in the Caucasian box .
She told him she could not bring herself to put a tick in any of the boxes and her father told her to draw a box of her own next time she gets asked to define her race.
This is how Meghan became Meghan Markle; a woman true to herself.
In the end, Markle is heard to be encouraging people to stay true to themselves.
The clip was very touching and an eye opener.
There is a new voice in the royal family; one that might just speak on behalf of black people.
The marriage has since generated debate on television shows and social platforms.
The biggest question now is: Will Meghan live up to what is expected of her, especially by the black community or is the black community putting one load too much on this poor woman’s back?
Some are saying they don’t care because they don’t see their lives being changed simply because she is now in the royal family.
However, we wonder how Meghan will fare, given the bar set by the late Princess Diana.
Perhaps she will make a difference like Diana tried to do; fighting on behalf of the impoverished.