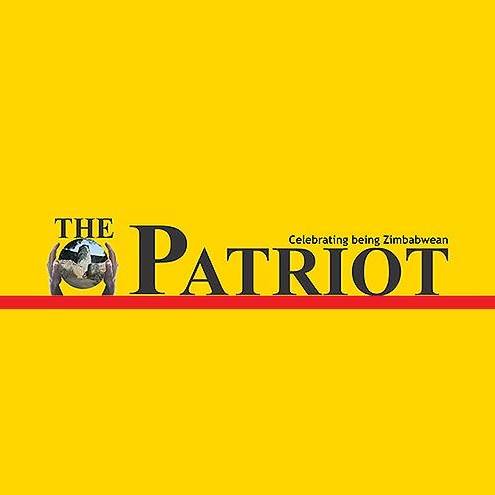 WE have begun yet another year.

And the question still remains what is our story, who are we in the family of nations?

And whatever happens the answer remains this is our home, all we have, we have no other.

Let us be fruitful.

Despite the hardships we are facing, we must soldier on, we must not give up, must not lose hope.

A wait and see attitude does not help.

As a nation we must become accountable.

Instead of admitting our shortfalls and mistakes we have made it fashionable to blame others and circumstances.

But by evading responsibility we will prolong our suffering, and remain in the difficult situation in which we are.

We have forgotten the mantra that brought us independence iwe neni tine basa.

It has become the norm for people to come up with excuses and explanations when faced with the question why they are not where they are supposed to be as individuals and nation.

We are not naïve and do not underestimate the challenges we are facing but we must own up.

Past generations were accountable.

There was so much that was against the fighters of the First Chimurenga and Second Chimurenga.

Yet they apportioned no blame or felt helpless, they wasted no time playing the victim.

They decided to take action, acted and prevailed.

We can no longer afford to remain idle and hope that someone else other than us will work towards achieving Vision 2030.

Consequences should be in place for those thwarting the national dream.

Corruption should be dealt with decisively.

It is the time to unify and run with the national dream.

To our detractors, they might as well ask others who stood in the way of a people determined to shape their own destiny.

The issue here is not whether there will be brickbats and mudslinging, but how we defend our multidimensional territory, namely, physical, cultural and intellectual territories.

We must relentlessly focus on our strengths and celebrate our achievements as a nation and as a unified people.

The most important thing is that we know for a fact that we are a capable people.

That which unites us as a people is stronger than that which wants to divide us.

Challenges and difficulties are a reality that must not send us running for cover.

Always we have had challenges and always we faced them head on.

We have never cowered or retreated but emerged victorious despite the fact that the odds were stacked against us.

I will conclude by remembering a fallen giant in the literally world, the affable and great Morris Mtisi.

Words by one Jabulani Mangezi aptly described the late Mtisi:

Morris Mtisi styled himself, was a remarkable man, a man of letters, words, written or spoken he had a fervent passion for language, very particular for construction, diction and that asterisk.

Teacher and mentor, he belonged to a bygone age, but fitted seamlessly into an industry where, on average, everybody else was invariably young enough to be his grandchild.