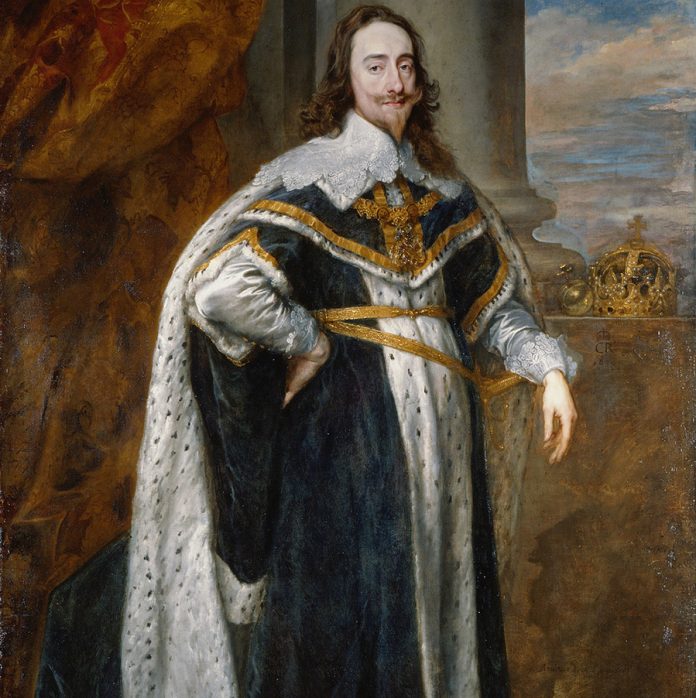 THE Acts of the Apostles (Actūs Apostolōrum), often simply referred to as Acts, is the fifth book of the New Testament which tells of the founding of the Christian Church and the spread of its message to the Roman Empire.

Missionaries are said to be inspired by Jesus Christ’s instructions to the apostles “… to make disciples of all nations…”, (Matthew 28:19–20, Mark 16:15–18); referred to by Christian missionaries as the Great Commission.

The First International Congress on World Evangelisation – the Lausanne Congress, held in 1974 — defined Christian mission as “…to form a viable indigenous church-planting movement.”

Missionaries, under the auspices of various Mission Societies, have traversed the globe and are found proselytising in almost all countries around the world in their quest to redeem the world.

Roman Catholics were the first major religious group to immigrate to the New World as settlers in the colonies of Portugal and Spain (and later France); they were required to belong to that faith. English and Dutch colonies, on the other hand, tended to be more religiously diverse.

Many groups of colonists went to the Americas searching for the right to practise their religion without religious persecution.

The Protestant Reformation of the 16th Century broke the unity of Western Christendom and led to the formation of numerous new religious sects, which often faced persecution by authorities.

In England, many people came to question the organisation of the Church of England by the end of the 16th Century.

One of the primary manifestations of this was the Puritan Movement, which sought to ‘purify’ the existing Church of England of its many residual Catholic rites that they believed had no mention in the Bible.

Charles I, King of England and Scotland, a strong believer in the notion of rule by divine right, persecuted religious dissenters.

Waves of repression led to the migration of about 20 000 Puritans to New England (Pennsylvania in America), between 1629 and 1642, where they founded multiple colonies.  Later in the century, the new Pennsylvania colony was given to William Penn in settlement of a debt the king owed to his father.

In about 1682, William Penn set up a government primarily to become a refuge for persecuted English Quakers, though others were welcomed; Baptists, Quakers as well as German and Swiss Protestants; flocked to Pennsylvania.

The lure of cheap land, religious freedom and the right to improve themselves with their own hands was very enticing.

One of the first large-scale missionary endeavours of the British colonial age was the Baptist Missionary Society founded in 1792 as the Particular Baptist Society for the Propagation of the Gospel Amongst the Heathen.

The London Missionary Society (LMS), founded in England in 1795, was an evangelical organisation which brought together both Anglican and non-conformists to send missionaries to Africa and the islands of the South Pacific, where the first Christian missionary visited Hiva on island of Thuata, but was not well received.

The Colonial Mission Society, formed in 1836, directed its efforts towards promoting congregationalist forms of Christianity among ‘British or other European settlers’ rather than indigenous people they had colonised.

In 1966, both the London Missionary Society (LMS) and the Colonial Mission Society merged to form the Council for World Mission.

The Church Mission Society, originally known as the Society for Missions to Africa and the East, was founded in 1799 by evangelical Anglicans centred around the anti-slavery activist William Wilberforce in the UK.

It bent its efforts to the Coptic Church, the Ethiopian Church and India, especially Kerala; it continues to this day.

Many of the network of churches they established became the Anglican Communion.

Anglicanism is a tradition within Christianity comprising the Church of England and other churches which are historically tied to it or hold similar beliefs, worship practices and church structure. Adherents of Anglicanism are called Anglicans.

The great majority of Anglicans are members of churches which are part of the international Anglican Communion.

There are, however, a number of churches that are not within the Anglican Communion which also consider themselves to be Anglican and those which are part of the Anglican Realignment Movement.

Anglicanism forms one of the branches of Western Christianity, having declared its independence from the Holy See at the time of the Elizabethan Religious Settlement.

Many of the new Anglican formularies of the mid-16th Century corresponded closely to those of contemporary Reformed Protestantism.

These reforms in the Church of England were seen as a middle way between two of the emerging Protestant traditions, namely Lutheranism and Calvinism.

By the end of the century, the retention in Anglicanism, of many traditional liturgical forms and of the episcopate, was already seen as unacceptable by those promoting the most developed Protestant principles

In the first half of the 17th Century, the Church of England and associated Episcopal Churches in Ireland and in England’s American colonies encompassed a distinct Christian tradition, with theologies, structures and forms of worship representing a different kind of via media (middle way) between Reformed Protestantism and Roman Catholicism.

In the 19th Century, the term ‘Anglicanism’ was coined to describe the common religious tradition of these churches; as also that of the Scottish Episcopal Church which, though originating earlier within the Church of Scotland, had come to be recognised as sharing this common identity.

Following the American Revolution in 1775-1781, Anglican congregations in the United States and in British north America (now Canada) were each reconstituted into autonomous churches with their own bishops and self-governing structures; which, through the expansion of the British Empire and the activity of Christian missions  was adopted as the model for many newly formed churches, especially in Africa,  Australia and the regions of the Pacific

Unique to Anglicanism is the book of common prayer, the collection of services that worshippers in most Anglican churches used for centuries.

While it has since undergone many revisions and Anglican churches in different countries have developed other service books, the Book of Common Prayer is still acknowledged as one of the ties that bind the Anglican Communion together.

After the Catholic Church and the Eastern Orthodox Churches, the Anglican Communion is the third largest Christian communion in the world, with an estimated membership of around 80 million.

In 1809, the London Society for Promoting Christianity Amongst the Jews was founded. It pioneered missionary work among the Jewish people and continues today as the Church’s Ministry Amongst Jewish People.

In 1865, the China Inland Mission was founded, going well beyond British controlled areas; it continues as the OMF, working throughout East Asia.

The Church of Jesus Christ of Latter-Day Saints (LDS Church — Mormon) has an active missionary programme whereby young men between the ages of 18-25 are encouraged to prepare themselves to serve a two-year, self-funded, full-time proselytising mission.

Young women who desire to serve as missionaries can serve, starting at the age of 19, for one and a half years. Retired couples also have the option of serving a mission.

Missionaries typically spend two weeks in a missionary training centre (or two to three months for those learning a new language) where they study the scriptures, learn new languages when applicable, prepare themselves to teach the Gospel of Jesus Christ and learn more about the culture and the people among whom they will be living.

As of January 2014, the LDS Church had over 80 000 missionaries worldwide and over 10 000 Welfare Services Missionaries.

On June 29 1911, Pope Pius X gave his blessings for the formation of the Catholic Foreign Mission Society of America, now better known as the Maryknoll Fathers and Brothers.

The sending of missioners from the US Church was seen as a sign of the US Catholic Church finally coming of age.

Dr Michelina Andreucci is a Zimbabwean-Italian researcher, industrial design consultant and is a published author in her field.  For comments e-mail: linamanucci@gmail.com.