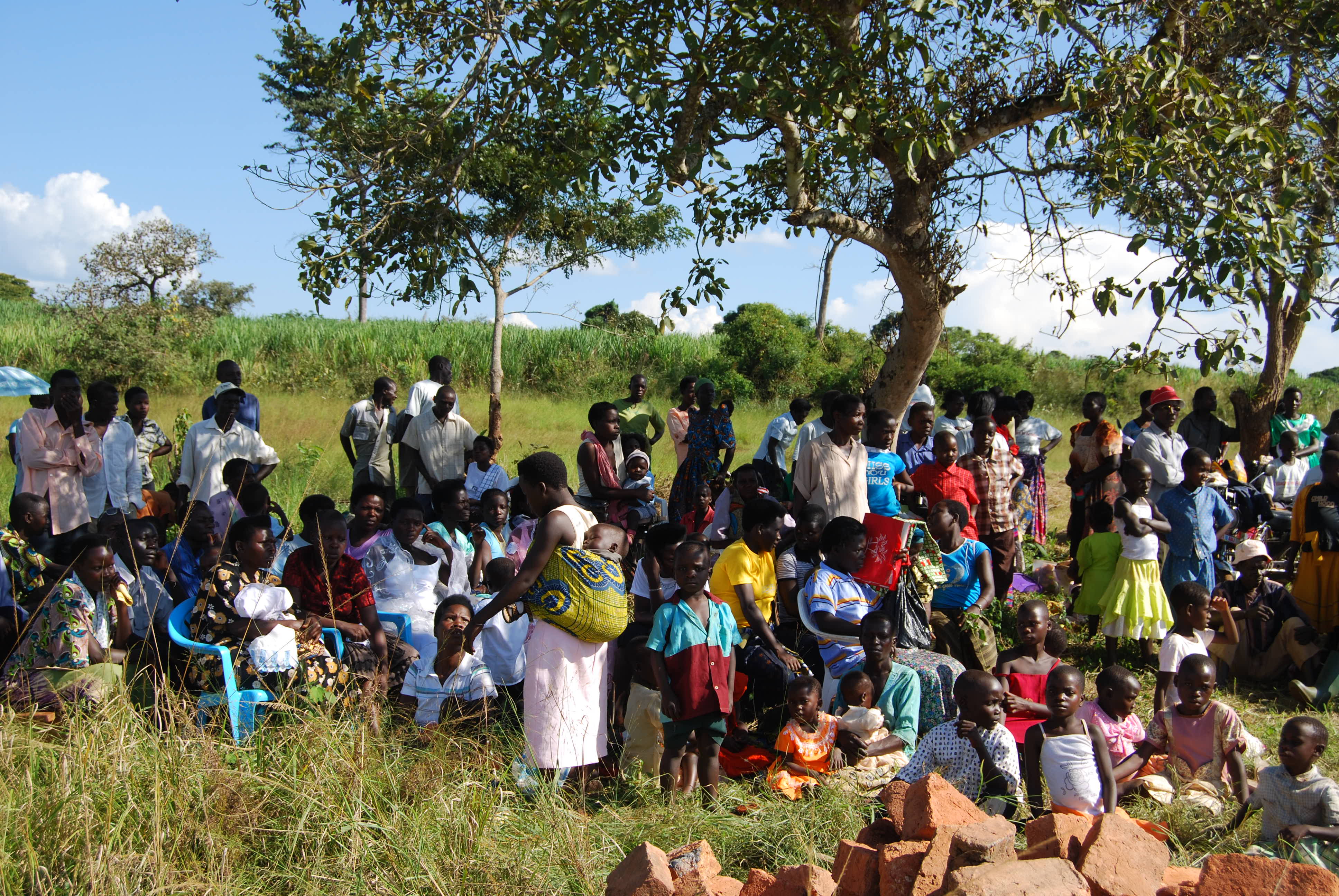 LAST week we looked at the second part of this three-part series as we analysed the contents of the absurd advert by the National Association of Non-Governmental Organisations.

This week, we will conclude by analysing the last part of the advert. Believe it or not dear reader but there is one part of the advert that I agree with. Read on to find out! Below is the last part of the advert:
Purpose of the Lobby Charter
An independent consultant will engage with the relevant government ministries, civil society organisations and international organisations to advocate for the NGO PVO Amendment Bill.
Objectives of the Lobby Charter
–    Advocate for the establishment of a new PVO Board.
–    Harmonise the registration process of CSOs.
–    Advocate for the self-regulation of CSOs in order to establish an operational environment in which CSOs can flourish and conduct their affairs.
–    To advocate for the de-criminalisation of CSOs that are operating without registration.
–    Engage with the relevant Government officials and ministries, civil society organisations on the NGO Shadow Bill.

Well to keep you from dying from anxiety, I will tell you what it is I agreed with first before I go on to lambast the rest of the advert.
I totally agree with the fact that there should be a harmonised registration process.
There are currently two ways of registering an organisation, actually three ways if you include the youth organisation.
The first one which is the easiest and the most common way is having the organisation registered as a trust.
With just $50 one can have a briefcase organisation operating. It is sad but true.
This way of registering makes many mushroom NGOs go undetected.
The other ways include just coming up with a constitution and registering with the Youth Council and the final one is the one that most NGOs dread and that is where one registers the NGO as a Private Voluntary Organisation (PVO).
This is where the great contestation is as we have already established. I for one would want a harmonised process that is centred around the Private Voluntary Organisation registration process.
For starters it gives accountability especially where NGOs are concerned and that is one thing they are refusing.
You see, the Social Services department previously called Social Welfare, currently has up to date records of all the NGOs that registered this way.
They have information pertaining to who these NGOs are, what they do and where they are located.
I believe it is only right for the Government to have all this information given the fact that the role of NGOs is to compliment Government and not to compete with it.
Sadly, NGOs want autonomy as a way to compete with Government for funding instead of playing a gap filling mandate.
Secondly, when NGOs have a harmonised registration process, it is easier for ZIMRA to clamp down on them since they know who is where and doing what. Millions and billions of dollars are lost year in and year out from NGOs who refuse to actually deduct tax from their employees.
This is a sad state of affairs given the fact that our own Government ensures that every civil servant is taxed.
Such behaviour comes from a sector that tries to paint itself as above board yet fails to do the simplest thing of paying employee taxes.
When I think of this I can only shake my head in both sorrow and anger as I think of how the NGO sector tries to take out the spec in the government’s eye when it has its own log.
As for advocating for the decriminalisation of NGOs that do not have registration, I have no kind words for such a request. Honestly, its like operating a company with no papers.
NGOs want to run away from paying tax and also from the long arm of the law when they abuse communities.
We need to be careful about who is doing what in a community and why. Most NGOs are not there for the greater good of the community but the situation is worse if we have unregistered entities. Who will then be held accountable when they cause stress and trauma to a community? I cannot further stress this point beyond hammering the need to have any NGO registered.
As for advocating for self regulation, I will not mince my words at all. Why do NGOs not want regulation from communities when they get funding through communities.
Every NGO must be accountable to the Government and to the communities they work in. All communities deserve to see the budgets of NGOs and to know where the money is coming from and for what purpose.
That is true accountability, integrity and transparency. All of which are key themes in the operating of any NGO.
So as I close this chapter, I urge the government to just harmonise the registration process as per the PVO amendment bill and to put it into force.
I also urge the Government to not change its stance and to take pride and joy from the likes of Putin who has Russian civil society reporting to Government.