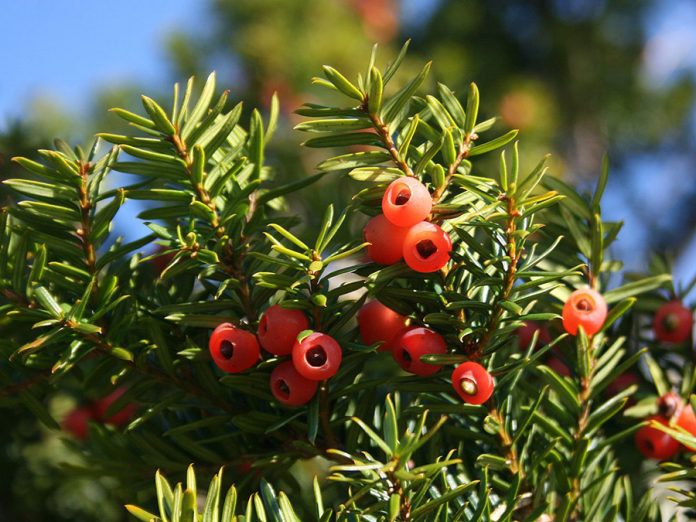 I WAS now living in Kwekwe after completing my herbal course.

I was pondering many possibilities, the main one being growing and processing herbs.

By that time, I had seen many wonders with herbs.

My mother had been healed of her high blood pressure and diabetes.

I had nursed a lavender plant, now a huge bush, about a metre high, but the yew plants were still small; you could still count the leaves on the stems.

I had this friend who would always stop by my printing shop, and we would just talk.

She had an unusual way of disappearing for long periods and then just surfacing from nowhere.

So, when she disappeared for long periods, I was not worried.

One day I bumped into her in town.

She told me she had been working in Gokwe, but had come back due to sickness.

In Gokwe, the path to her work place was grassy; the grass was infested with ticks which had bitten her, rendering her sick.

She had had to move back to Kwekwe before her assignment was over because she was not getting any better despite treatments.

Back in Kwekwe, she had seen a doctor who had given her some injections. She was a bit better, but she did not feel quite herself.

I could not believe she was saying she was better when her legs were swollen to twice their normal size.

The abscesses from the tick bites were swollen with pus.

I was afraid she would die.

There and then I decided I would take her to my place and put her on a course of yew.

The strangest thing about this friend of mine was that she had never agreed to stop by my place, no matter what, she had always managed to wiggle her way out of visiting with some excuse or other, but on this day I gave her no choice.

I would accept no excuse.

Eventually, she agreed to come home with me after work.

My yew plants were still young so I nearly had to prune the whole plant for us to get sufficient leaves for eight dozes, we barely managed.

I insisted she had to start the treatment that night.

I instructed her to boil 300ml of water in a pot that was not stained; preferably one which was used for boiling water only.

Once the water boiled, she was to add half a handful of leaves to the water, cover the pot with a lid and leave it to boil for three to five minutes, strain the leaves and leave the liquid to cool just sufficiently to drink it comfortably and to repeat this mornings and evenings for four days.

After I had given her the herb, I felt at peace.

I did not see her for a week and then one weekend she surprised me at home.

I could not believe my eyes; her legs were her normal skinny self.

It was a relief to look at her; she looked normal. We sat down and she told me her four-day journey with yew:

She had taken the herb as per prescription that night she left my place. Within 10 minutes of taking the herb, her whole body became so hot, and her legs began to throb.

The abscesses were itching, and then they broke, the pus oozing out.

Throughout the night she could not sleep; she was hot, her legs throbbed, the pus continued to flow.

She had not realised the abscesses were so deep and contained so much pus.

The following morning she washed out the wounds with warm salty water, then prepared her second doze. She could not go to work that day.

The legs continued to throb, though not so much as during the night. The wounds still discharged some pus but much less, she was already feeling much better. By the third day, the legs still throbbed but much less still; the wounds were no longer yellow with pus but reddish and healing. On the fourth day, the throbbing did not disturb her anymore, and the wounds continued to heal.

Her legs were now healed, the wounds were, and she said that for the first time in several weeks she felt normal.

I thanked God, I had feared for her life.

In addition to taking the herb internally, she could have pounded the leaves and then applied the paste to the wounds and then bandaged the legs.

At this point, however, we did not have sufficient yew leaves.

The paste can also be combined with a paste of lavender leaves.

Lavender is antiseptic, it would help control sepsis.

In a more recent encounter, my neighbour stopped me as I passed her house.

She told me her friend had told her that I had recommended yew for wounds and this turned out to be just what the doctor ordered.

Her dog had been injured in a fight with other dogs and had been hiding from everyone.

They did not know it was sick and almost dying.

By the time they discovered it, the wounds were festering and had maggots.

She was going to leave the dog to die as she could not afford to take it to the vet.

However, after her friend’s advice she had taken yew leaves from this friend’s yew bush and applied the paste to the wounds.

The dog started healing immediately; it is recovering and now out of danger.

Musikavanhu never left anything to chance!