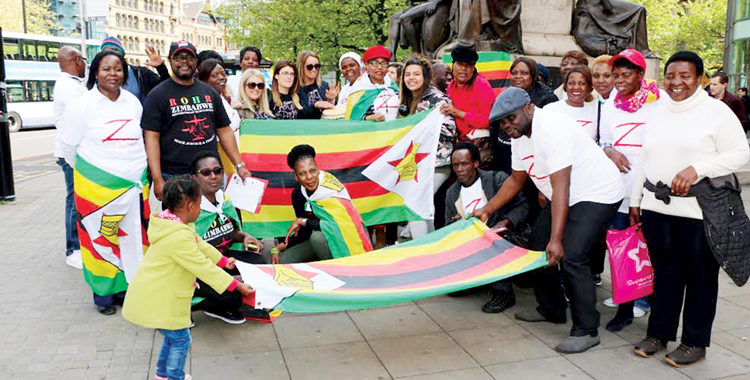 SPEAKERS with foreign accents can face discrimination, even in a country with a diverse population and a long immigrant history.

“We’re going to increasingly be exposed to accented speakers in the workplace, in doctors’ offices, in our neighbourhoods and in all the places we encounter folks we don’t know well,” says Alene Moyer, a linguist at the University of Maryland, whose new book, Foreign Accents, probes the social implications of sounding like a non-native speaker.

“The question is,” she adds, “whether or not we accept and acclimate to that reality.”

In the UK, one is proud of one’s heritage, but when you’re trying to have a regular conversation without having to explain where you were born, or where you grew up, or where your parents are from, that charming accent of yours can quickly become the bane of your existence.

These are the times when you wish you could just be home, speaking your mother tongue.

Interestingly, those who have faced a serious challenge here when it comes to communicating are Zimbabweans who grew up in the ‘Dales’, the ones regarded as good English speakers back home.

Nobody can understand the so-called ‘nose brigades’ here in the UK.

Their accent is pathetic here, to say the least, they cannot finish a sentence without being asked to speak slowly or to repeat themselves.

When a Zimbabwean visits the doctor’s office for treatment, there is bound to be drama.

It is difficult for a Zimbabwean patient to describe his or her pain in English.

The English have descriptions of pain in their own words.

For example, pain can be described as being like ‘pins and needles’.

Communication problems have resulted in many people shunning doctors.

The problem arises from how they coin words and the understanding of the words by the other person.

The problem you encounter when your accent is different is having to change how you say some things.

Have you tried ordering anything in a Zimbabwean accent?

I usually repeat my order about three times before faking my best British accent, at which point I just sound like I’m making fun of the server.

You have to apologetically ‘warn’ people that you have an accent, or run the risk of repeating yourself five to six times, especially on the phone.

When the person you’re talking to is expecting everyone to speak in a British accent, it takes whoever is on the other end a minute or two to adjust to the way you speak.

Pamela Muhwati from Corby said: “Creepy guys in bars tell you your accent is hot, as if creepy guys needed yet another reason to be creepy. Honestly, dude, I’m just trying to order my vodka soda. Please show yourself out. People assume you don’t know basic cultural facts because you speak differently. Actually, believe it or not, it needs courage to say; ‘I’m from a different country, not a different planet’.”

In most cases, people assume you’re a tourist.

The reality is, Zimbabweans are here to stay, but the accent does not change fast.

A number of things escape them.

Zimbabweans are so innovative; they turn to their own funny accent which is neither English nor Zimbabwean.

This complicates the situation more than sticking to the Zimbabwean accent.

“You constantly feel self-conscious because some days you just want to fit in.

“Maybe you even avoid saying words that make your accent sound too pronounced, so you can actually have a conversation without all of the above happening. It’s called self-preservation,” said Petros Makamba from Luton, England.

“The problem is that when you go home, you sound ‘so British’, You’ve essentially developed a hybrid accent that doesn’t really belong anywhere.”

But our children born here can fully articulate English in a better accent.