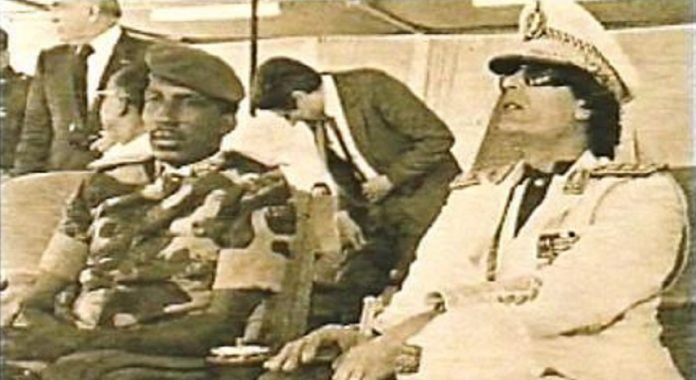 EDITOR – THE problem with some youths in Zimbabwe is their myopic view on politics.

They should go beyond the surface to know who is sponsoring and influencing any local political movement before they choose who to support and vote for.

As for Zimbabwe, we always challenge interference by the US and its allies in our local politics because we know its bloody atrocities throughout the world as well as its failing agenda to dominate the world.

In the African context, I have come to realise that any leader who the West term a ‘dictator’ will be, in reality, a visionary who will be resisting their puppetry and domination.

Their aim is to replace patriotic revolutionary leaders in Africa with naive and unpatriotic youths who will rule as their proxies.

In the name of ‘democracy’, the US is turning Zimbabweans into enemies of each other. That should be exposed and condemned strongly.

Real politics is uniting as blacks to fight an unjustified system that was designed to dominate, exploit and oppress us.

Our common enemy is not any local political leader or member.

Our common enemy is a system that is causing political, social and economic instability in many African countries as a way to loot our natural resources.

Our common enemy is a system that has assassinated visionary African leaders, such as Patrice Lumumba, Thomas Sankara and Muammar Gaddafi, among many others.

Kwame Nkrumah survived these assassination attempts several times before they influenced his removal from power.

The face of that wicked system is the US and its NATO allies and it should be exposed.