Home Sport As we countdown to the World Cup, remember… 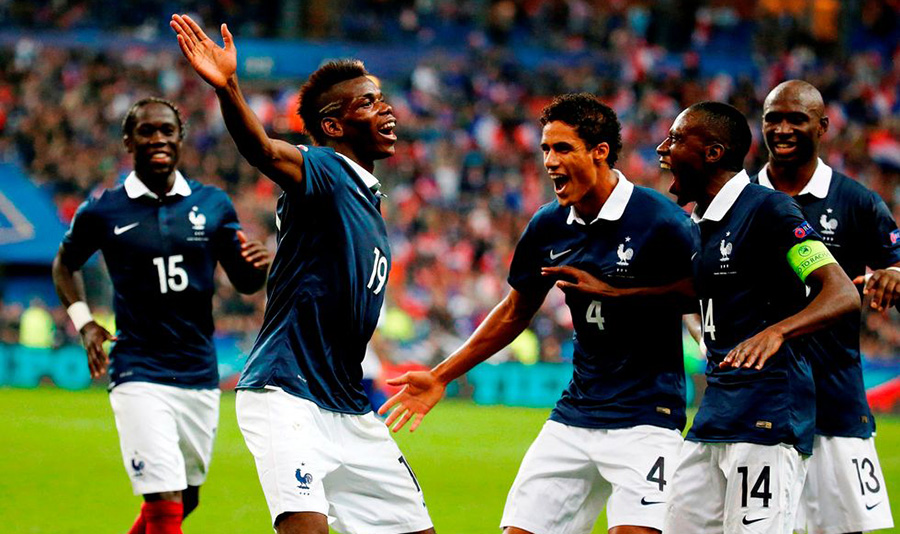 NEVER has any African team won the biggest tournament in the World, nor went past the quarter final mark.

Yes, there are Africans who have won the world’s attention in dramatic fashion and, at times, breaking records, but it seems that African teams in particular carry a curse that is hard to decipher since the football theatrics are cuckolded in the hands of the West.

Such is the curse that has been haunting African teams at major tournaments.

The five teams representing the continent in Qatar later in the year should consider that and use it as motivation.

There are sons of Africa enriching European countries through the game by playing for their national teams.

The defending champions, France, have won two World Cup titles in recent history but Africans should take pride in that black players did the honours.

First, it was the genius of Zinedine Zidane of Algerian descent who scored a brace that sunk the hopes of Brazil in the 1998 final. Second, Kylian Mbappe of Cameroonian descent became the youngest player ever to score during a World Cup final after the great Pele (Nascimento).

The 2018 squad was the worst, with most names carrying African etymology.

Some average French players had to be squeezed into the team to give it a semblance of a ‘white’ French team but the hardworking guys were the Africans; the likes of Samuel Umtiti, Pogba, Ngolo Kante, Blaise Matuidi, Mbappe and Steve Nzonzi.

This time around, they have more or less of the same squad — ‘Africa United.’

And it seems England wants to emulate the system but are finding the going tough. Thanks to people like Tendai Darikwa who have dumped England to play for the Zimbabwe National team.

So, England looks likely to choose players of British descent to represent their nation.

Of course they have some few Anglicised blacks and those who, more or less, hailed from Africa in the past two generations, like Bukayo Saka.

It all goes back to the slave trade and colonisation.

The French used the assimilation policy that appeared to be friendly but eroded African culture in West Africa, while the British employed direct rule.

Antonio Rudiger watched helplessly as his motherland team Sierra Leone bowed out of the Africa Cup of Nations held in Cameroon this January, but will be representing Germany this World Cup.

The interesting thing is that, after a long wait, Ghana is actually going to play Uruguay in group stages.

This will be sweet revenge against the Latinas whose ‘vampire’ son used hands to denounce Africa’s prowess in sport.

In 2010, Uruguay striker Louis Suarez played goalkeeping to stop Ghana from reaching Africa’s first ever semifinal spot in the World Cup. He was eventually red-carded, and a nervy Asamoah Gyan of Ghana kicked the penalty over the crossbar.

Senegal nearly reached the mark in 2002, but the unjust golden goal rule was still in place. So Turkey scored first in extra time and the match was declared over.

What if the likes of El Hadji Diouff, Henry Camara, Aliou Cisse, Papa Bouba Dioup would team up and come back.

Comebacks are popular in recent football.

Cameroon tried to do so during the 1990 World Cup, and even beat Italy 4-0 in group stages, but were eliminated by Gary Lineker’s England in controversial circumstances in the quarter finals.

The three wounded lions (though Ghana are called Black Stars) are taking part in the quadrennial tournament to be held in Qatar from November 21 to December 18 2022.

They are really looking forward to revenge — for revenge is found in football.

Remember Spain beat the Netherlands during the 2010 World Cup Final but tables were turned during a 2014 WC group match where Arjan Robbem ran amok and the latter beat the former  5-1.

Remember, after a long wait, when the heavy golden trophy was still in the French cabinet, France was walloped a goal to nil by Senegal, a good payback for centuries of slavery, colonial and neo-colonial pain to the Senegalese.

The French national team will do everything to avoid playing Senegal during this edition because they know what they did to them.

Egypt now always make sure they beat Zimbabwe since they missed the 1998 World Cup because of the latter.

England too will be avoiding Cameroon. 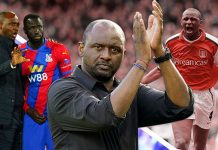 ‘African soccer must be respected’…Napoli president out of order 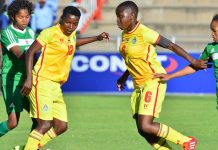 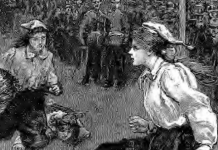 Evolution of women’s football…Zim must not lag behind