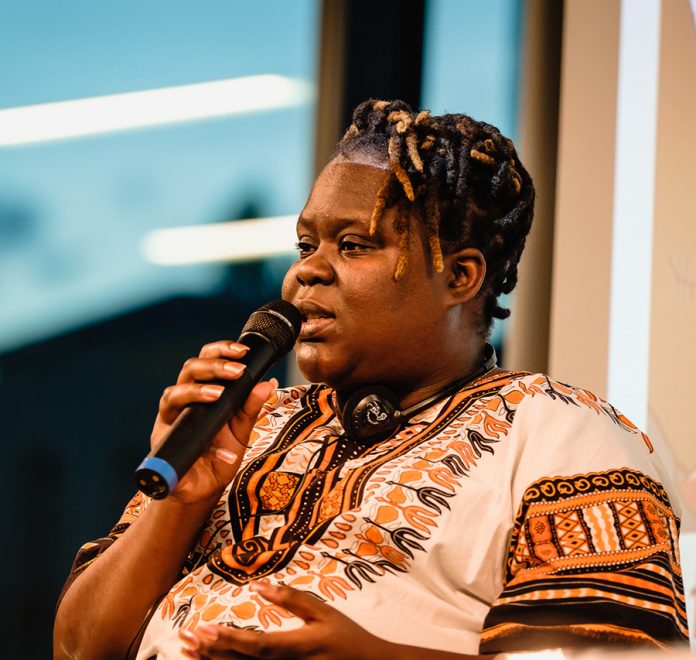 IT really is a shame when certain groups and organisations try to sabotage the effort and work that the Government of Zimbabwe is making to rebuild the economy battered by more than a decade of illegal sanctions imposed on the country by Britain and its allies.

These organisations are sadly taking their role of sellouts seriously, at the expense of millions of Zimbabweans.

They are serving personal interests and not the masses; it is for a few pieces of silver that they are selling out.

Team Pachedu, Crisis in Zimbabwe Coalition (CiCZ), ZINASU, ARTUZ and other organisations which are US-sponsered are proving to be a nuisance, time-after-time, as the country heads for the 2023 elections, greatly feared by opposition elements, especially Nelson Chamisa’s CCC.

We all know the US has availed millions of dollars through its National Endowment for Democracy (NED) to try and destabilise the country in their continued efforts to effect regime change.

It is a known fact that money has been channelled to enable these puppets to carry out their political mischief.

The bid to destabilise the ruling Party and Government is something that is getting out of hand and cannot continue to be ignored.

Last week, the groups called for a nationwide stay away scheduled for May 9 2022.

Twitter was abuzz with threats from shadowy outfit Team Pachedu to the Government, threatening unspecified action if their demands were not met.

They took to twitter and lied unashamedly: “We have been reliably informed that ZANU-PF youths were given police uniforms yesterday (Saturday) and they are ready to attack people during the stay away tomorrow. To be safe, stay at home, if you travel to work or school, you may not be able to get back home conveniently and safely.”

They even claimed the Government was in panic mode.

They were, of course, to be in for a huge disappointment as the majority of Zimbabweans dismissed this ridiculous call and went about their day-to-day activities.

The stay away turned out to be a huge flop as shops were open for business, schools were operating as usual and vending sites were fully operational.

It was indeed a lot of thunder and lightning but alas, no rain!

This engineered puppet show was not going to be enough to make people stay away.

This is not the first time Zimbabweans are witnessing such calls and by now can fully see right through them.

In 2019, a human rights lobby group Tajamuka led by Promise Mkwananzi went on a much hyped call for a stay away.

Again the people refused to be used.

Team Pachedu went on to claim that people had been threatened to report for work just to save face.

To make it worse, Mmusi Maimane, a failed South African politician well-known for his role as a Western puppet continues to poke his nose in Zimbabwe’s governance issues and was at the forefront encouraging the stay away.

In-fact he was one of the first people to announce the stay away call before his fellow puppets in Zimbabwe.

His presence was felt on social media, especially on twitter, making so much racket one could have mistaken him for a Zimbabwean.

His never-ending obsession with Zimbabwe knows no limit.

Who is this Mmusi Maimane and what is his role in the governance issues of Zimbabwe?

The former leader of South Africa’s opposition Democratic Alliance and an NDI puppet is a failed Western project and a failed politician trying to seek relevance in a place he does not belong.

His friendship with CCC leader Nelson Chamisa is known to all.

But he has nothing to offer the opposition party.

According to Tony Riler, one of his fellow Western puppets: “Maimane is an experiment that went wrong,” for the white people.

With egg on their face, the organisers of the stayaway went on to claim ‘victory’.

Crisis in Zimbabwe Coalition claimed in a series of tweets that the stayaway was successful: “#ShutDownZimbabwe victory message. No casualties on side of citizens and very little resources invested.

The state is angry and counting losses. Let’s build from this victory evaluate and plan next phase. Thank you @zinasuzim for waking us up, let’s march on.”

Which victory, what losses!

In another development during the course of the week, LEAD president Linda Masarira found herself under attack by the US for exposing the hand of the West in trying to recruit her as a regime change mercenary.

She claimed the US, through their Harare Embassy, offered her a Women of Courage Award and some US dollars which she refused.

“I attended the cocktails that they invited me to. I wanted to understand what it was about and it had a huge sum of money and other packages like relocating my family to the US,” she said.

“What l did not agree with was going around the country with their scheduled meetings speaking about the negatives of Zimbabwe because l understood that l am Zimbabwean first.”

The US was quick to respond:

“We have seen false statements on social media about the International Women of Courage Award. IWOC recognises women from around the world who advocate for peace, justice, human rights, gender equity and equality, and the empowerment of women and girls often at great sacrifice.”

The US Embassy is notorious for not responding to accusations of any kind levelled against them. The mere fact that they took time to respond to the accusations, false or otherwise, raised a lot of questions.

The icing on the cake was Team pachedu on their timeline.

Team Pachedu sarcastically reached out to Masarira after she claimed she had been hacked: “hi Linda, our cyber forensics team can help you to retrieve any deleted e-mails for free if they truly existed. Send us TeamViewer or Any desk details to our DM so that we can remotely assist you now.

Hopewell Chingono also tweeted: “I might have believed you if you said they offered you with a picture of soap and a bath towel.”

It was enough for fellow twitter users to note the attack coming from well-known activists.

@zimbology wrote: “If they have responded with a statement, it means Linda Masarira is telling the truth. Why would such a “Powerful” entity respond to “a no-body?”

What is clearly required, like yesterday, are laws to deal with malcontents bent on causing anarchy in the country.