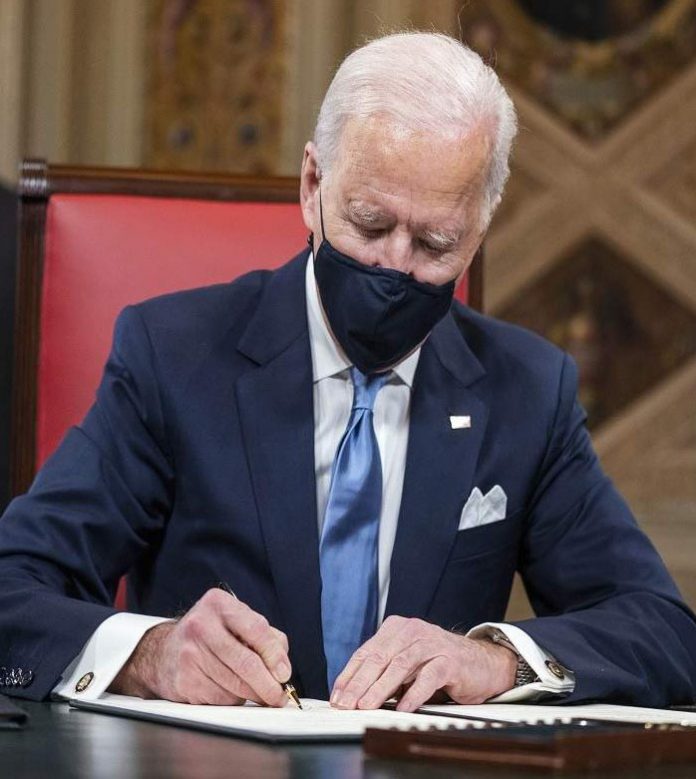 MARCH 26 2022 is the day on which ZANU PF, CCC and MDC T, among other political parties, will be contesting to fill the 28 Parliamentary and 105 Council seats which fell vacant due to recalls, deaths and dismissals.

And the US is at it again!

Addressing journalists after paying a courtesy call on the Speaker of the National Assembly, Jacob Mudenda, on February 16 2022, the US Embassy Charge d’Affaires, Thomas Hastings, said Washington was pleased to note that the long awaited by-elections were to be held and promised that the US would monitor them very closely:

We are watching very closely how these elections are conducted, not just on election day, but the preparations, the level playing-field, and everything about the democratic situation leading to an election is a priority to us.”

The statement is ominous and stinks of paternalistic tendencies.

On September 23 2021, the US Embassy @usembassyharare tweeted, urging Zimbabweans to register to vote and questioned how the COVID-19 pandemic-necessitated delay of by-elections and other electoral activities.

“Many countries have held elections despite the pandemic, including Zambia, South Africa, Malawi and the United States, demonstrating that COVID-19 safe elections are possible. We are confident Zimbabwe can do the same. #ZimsSafeVote #ZimVotesMatter.”

This is not the first time the US has vowed to watch the developments in Zimbabwe and get involved.

The sanctions template is actually spelt with connotations that Zimbabwe is being watched.

US President Joseph Biden’s March 5 2022 extension of US sanctions on Zimbabwe for another year carries on the gaze motif as the US accuses the county’s leaders of economic ‘mismanagement’ and ‘undermining’ of democratic processes or institutions.

To justify perpetuating the sanctions, President Biden, in a statement said:

“Sanctions are not a punishment. We do not sanction people to punish them for bad acts they may have done (…) President Emmerson Mnangagwa has not made the necessary economic and political reforms that would warrant dismissing the present targeted sanctions programmed.”

Thus the US gaze on Zimbabwe elections projects the US as a flawless prefect and Zimbabwe as a blundering and clueless nation needing massive hand-holding as well as the ‘stick and carrot’ prescription.

In 2021, the US State Department spokesperson Ned Price again reiterated the role of the watcher:

“The United States is following events in Zimbabwe closely, including the troubling moves on March 17 to strip MDC Alliance vice-president Tendai Biti and other MDC Alliance members of their elected seats in Parliament.”

Each time the ‘we-are-watching-you’ statement is uttered it is nauseating, for the US has its fair share of problems that actually requires the whole world to watch it.

Instead of watching other nations, the US ought to think of ways to correct its flaws back home, a lot of them.

The Electoral Integrity Project by Harvard and Sydney Universities revealed that American elections are the worst among Western democracies.

Cambridge Analytics has been at the centre of controversy in the US for its acquisition and abuse of facebook data for political expediency.

Republican-led legislatures have justified new restrictions on voting by citing a lack of public confidence in elections.

When ‘big brother’ comes to the fore with comments on Zimbabwe, it is very easy to think that the US is a beacon of democracy.

Money in politics has succeeded in distorting public opinion and makes the so-called democratic election a game for the rich in the US.

Spending in the 2018 elections for Congress topped US$5,7 billion, making the battle for control of the House and Senate very expensive.

Wealthy donors dominate electoral giving and spending in the US.

Such lack of limit has been condemned by the US Brennan Centre for Justice in an article titled, ‘Influence of Big Money’:

Dark money groups mask the identities of their donors, preventing voters from knowing who is trying to influence them.”

This is about the US Federal Election Commission’s failure to enforce campaign finance law and the gap between special interests in campaigns.

And the US is exporting this chaos by funding opposition forces in the country, who oppose for the sake of money and nothing else.

In the US, big money in politics has overwhelmed the political process, granting the wealthy special interests more power and ‘distorting’ the voices of ordinary citizens and one wonders what type of a democracy this is?

Another area to look at when talking about flaws in US elections is the transparency issues in money in politics as well as the manufacture, sale and use of guns.

Opensecrets.org posits that the National Rifle Association made large political donations for Donald Trump in 2016 and 2020 presidential elections as well as politics in general.

What does that say for democracy?

There are enough problems in the US camp to concentrate on.

The US should be introspecting rather than exporting chaos and anarchy.

How Zimbabwe will conduct its by-elections should be none of their concern.

After all, Zimbabwe is not an extension of the US, it is a sovereign state.